The historic dress Marilyn wore when she sang Happy Birthday to John F Kennedy on May 19, 1962 was put on the auction block last night at Juliens.

It sold for a staggering price of 4.18 million dollars.  However, the big news is not the price but by who bought it.  Ripleys was announced as the winner immediately.  They went on to tell the press that they purchased numerous items in the auction related to the dress and they will be opening an exhibit at their museum in LA.  Ripleys has locations all of the world and the exhibit could travel to all of them.

This is the best possible outcome for Marilyn fans.  Instead of having the dress hidden away by a private collector for another 17 years - it will be shown to the public!

The Marilyn auction continues today and runs through Nov 19. 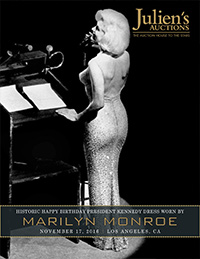 Finally the day is here.  Juliens Auctions has released the online catalogue for their November Marilyn Monroe auction.  The set includes 4 volumes in a boxset and retails for $300!!  Viewing and saving the PDF is a less expensive option for fans. 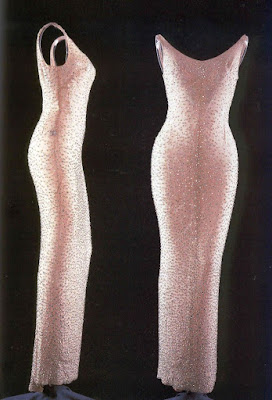 Marilyn Memorial Service to be streamed 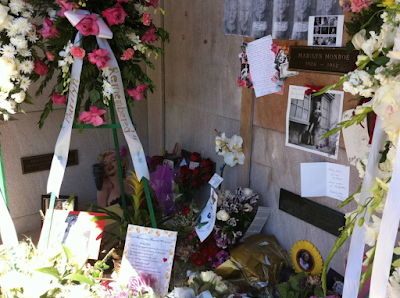 The Marilyn memorial will be live streamed tomorrow on the Marilyn Remembered facebook page at 11am los angeles time.

Posted by Melinda at 6:15 PM No comments:

It is hard to believe that our lovely Marilyn would have been 90 years old today. She is forever young in our minds and hearts. I hope everyone is holding a good thought for her today.  Happy Birthday Marilyn! 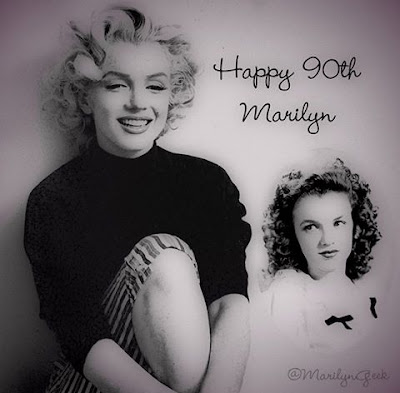 Posted by Melinda at 9:17 AM No comments:

Marilyn is gracing the cover of Life Magazine again. It is a shot taken by photographer Ed Clark. Currently available at newstands this magazine is not dedicated to her - she has around 3 pages. However, this is a gorgeous cover and I love that they used a rarer photo of Marilyn. 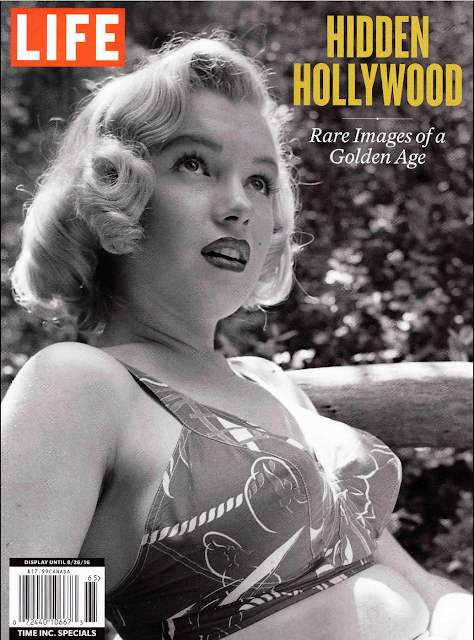 Posted by Melinda at 5:29 PM No comments: 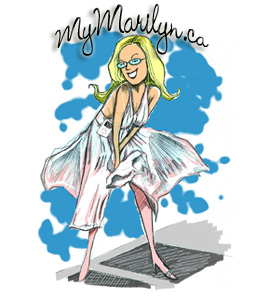 Just wanted to give everyone a head's up that the top ten archived episodes of the My Marilyn Podcast will no longer be available online as of May 1, 2016.

If you want to download any of them please do so now at http://mymarilyn.libsyn.com/page

Since I don't anticipate continuing with a podcast anytime soon I have decided that it is just not worth paying for the additional hosting of these files.  I may put them up on youtube as a free option in the future but this will be the last way to actually download the files.

Posted by Melinda at 4:24 PM No comments: 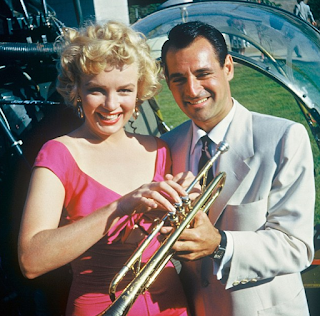 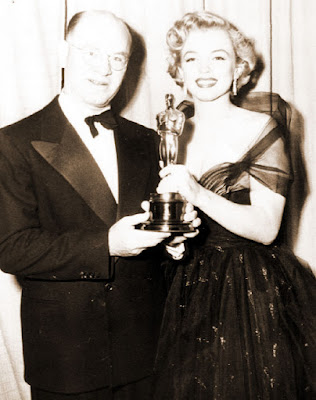 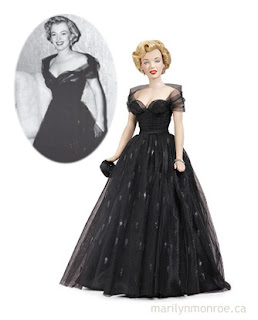