Tonner dolls have released 2 new Marilyn Monroe dolls and an outfit.  I am so excited to see this doll company continue to produce unique Marilyn dolls.  They are giving us 3 new looks that have never appeared on any prior doll. 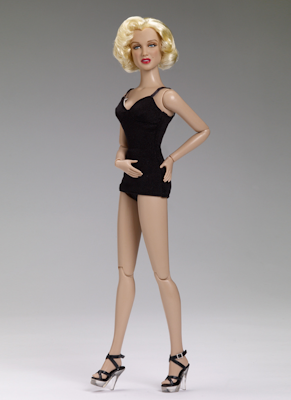 How to Marry a Millionaire Doll 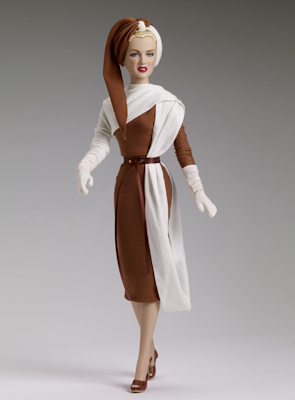 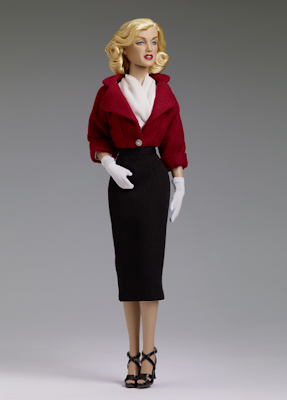 As a fan of the first season of Smash, I was excited to hear that it was coming back for round two.  It was fun to see a show based around a Marilyn Monroe musical.  I assumed that the series would pick up with the Marilyn show going to Broadway.  It never occurred to me that they would end up dropping the Marilyn theme and most of the characters from the show!
The 2-hour premiere of the new season is tomorrow night.  Now I understand why it is 2 hours - they need that much time to try and get viewers to buy into the new direction of the show.  They are dropping the personal lives of the characters to focus more on life in the theatre.  Instead of being about a single show like the Marilyn Musical in the first season, they will be introducing new shows.  So it will be about Karen and her new friends and the shows they are working on.  How disappointing.
The only bright spot is the upcoming CD release of the music for the fictional Marilyn Musical from the show.  You can order it through amazon below.  Maybe someone will step up and bring this Musical to Broadway for real.

I've been sent this photo as an insider tip showing a new flavour of Three Olives vodka featuring Marilyn Monroe.  It states it will be a strawberry flavour.  I have not been able to verify this online anywhere so I guess we will just wait and see.  Thanks to Johnny for sending it along. 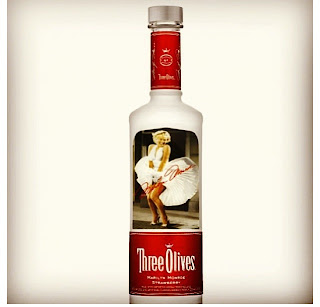 Posted by Melinda at 7:46 AM No comments: