Thanks to Sarah and Heather for sending in their Marilyn tattoos.  I have added them to the tattoo section here. 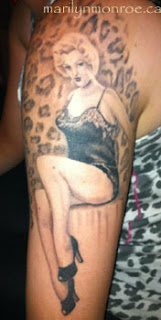 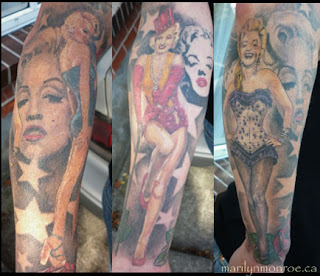 Posted by Melinda at 9:04 AM No comments: 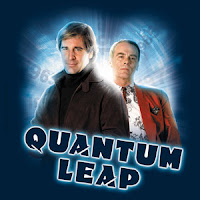 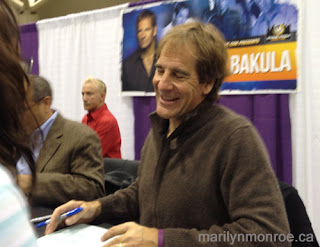 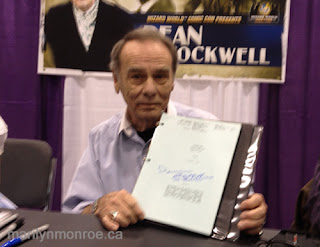 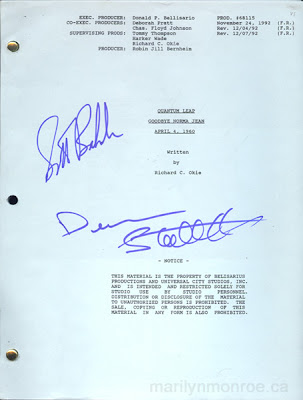 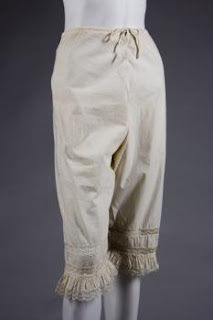 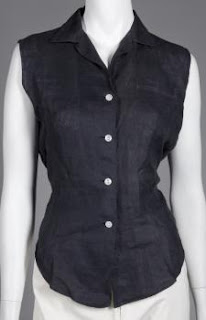 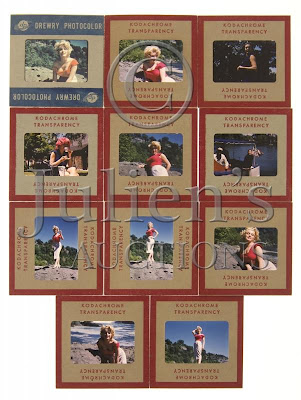 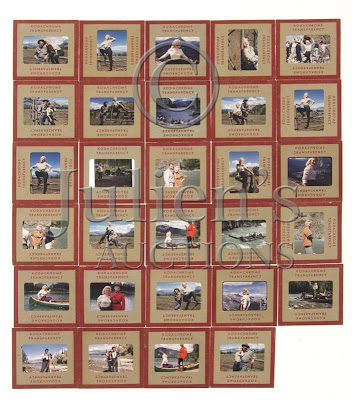 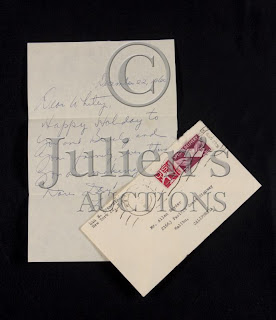 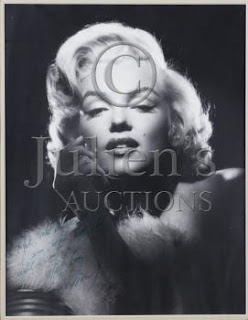 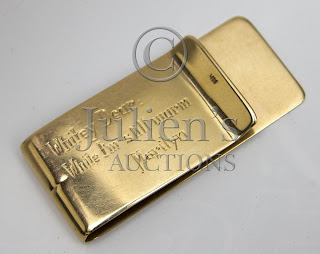 Posted by Melinda at 2:27 PM No comments: