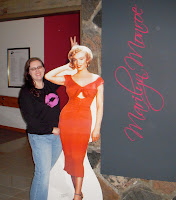 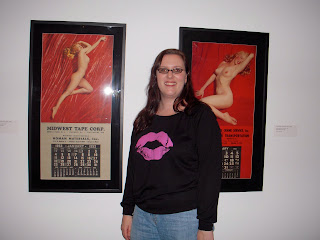 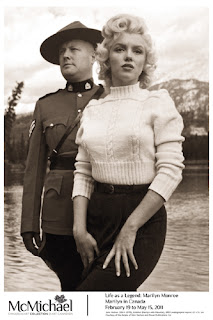 So if you are within driving distance of the McMichael in Kleinburg, Ontario you really should make an effort to visit the exhibit.  It runs until May 15, 2011.
Posted by Melinda at 7:08 AM